An event every year that begins at 7:00 am on day fourth of August, repeating indefinitely

On July 24th 2020 President Trump awarded Jim the Presidential Medal of Freedom. The highest award given to an American citizen in recognition of outstanding achievements.

Jim is called America’s greatest miler and for good reason. In 1964, Jim Ryun became the first high school boy in history to run the mile in under 4 minutes, doing it as a junior in high school. Later that same year, he made his first of three Olympic teams, also making the 1968 and 1972 Olympic trials, winning silver in the 1500m in the rarified air of Mexico City in 1968.Over the next few years, Jim Ryun was the sport’s headliner, breaking the American Record in mile in 1965, defeating 1964 Olympic champion Peter Snell in the process. In 1966, he broke the World Record in the 880 yards, accomplishing what no one had done before or since by running negative splits to break Snell’s 880 yard World Record in a scintillating 1:44.9 with splits of 53 seconds and 51.9. A few weeks later, Ryun broke Michel Jazy’s World Record in the mile by over two seconds, striding through the line in 3:51.3, becoming the first American to hold the World Record in the mile since fellow Kansan Glenn Cunningham in 1934. In 1967, Ryun broke his own World Record in the mile, leading from the gun, to run 3:51.1 at the AAU National Championships and followed that up two weeks later by breaking Herb Elliot’s 1500m World Record with his 3:33.1, closing in 2:46 for his last 1200m. As a cap to his amazing summer of 1967, Ryun won the United States versus West Germany 1500m in Dusseldorf with an amazing 49.9 last 400m to run 3:38.Before his career was over, Ryun broke and held six World Records and 10 American Records from 880 yards, 1500m and one mile. Appearing on the cover of Sports Illustrated seven times, Jim Ryun was Sports Illustrated’ s Sportsman of the Year in 1966, also winning the James E. Sullivan award for being voted the top amateur athlete in America.

ESPN named Ryun the #1 high school athlete of all time, beating out the likes of Tiger Woods and LeBron James.

Jim Ryun will be presenting awards after races.

$10 parking except for team buses

PayPal payments can be made to 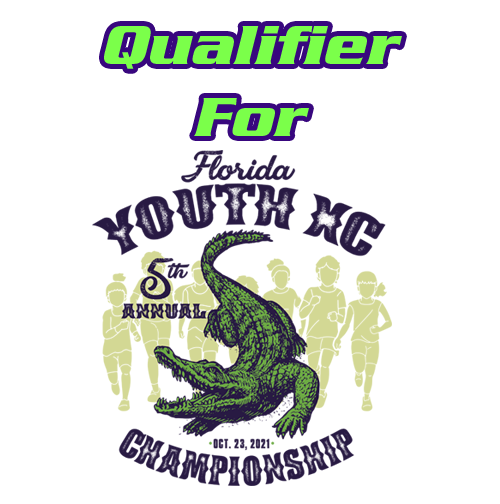 Proudly partnering with the top running store in the Bay Area for over 25 years..